Bolton are in debt. £90m in debt to be exact. We know this. Despite this, the club are determined to not lose Gary Cahill, Johan Elmander, or Ali Al-Habsi this upcoming transfer window and are instead looking to buy. The mighty Whites have been linked with a number of different names to purchase in January. Right, let’s start the rundown: 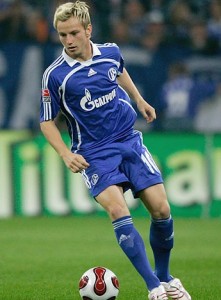 Ivan Rakitic
The 22 year old Schalke midfielder and Croatian international hasn’t gotten on well with manager Felix Magath and is struggling to get the playing time he believes he deserves. He’s out of contract in the summer and has already said that he won’t re-sign. The midfielder’s services would cost the Wanderers £6.7 million but they are not his only potential suitor. Fulham, Atletico Madrid, Birmingham City, and Inter Milan are all teams that have thrown their names into the hat. 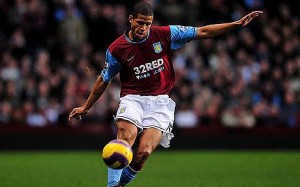 Curtis Davies:
The 25 year old Aston Villa defender is currently on loan to Leicester City where he has impressed this season. The center back has been tipped to replace Gary Cahill should he leave and is rated at £2.5 million. He’s made 37 appearances for Villa since 2008 and scored twice with 10 appearances for Leicester this year. His loan deal expires in January and he will be allowed to leave Villa Park. 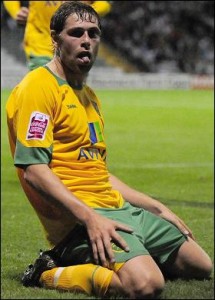 Grant Holt
At 29 years of age and looking a bit like Johan Elmander, he isn’t exactly young. The career lower-league forward has been impressing at Norwich City this year in the Championship after winning League 1 last season. 11 goals in 23 appearances for the side this year after scoring 30 in 44 last year. The forward is rated at £2 million but Norwich are determined to keep him on their books. 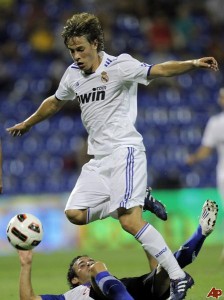 Sergio Canales
This one always seemed a bit of a stretch and doesn’t seem like it’ll happen but the name is still being tossed around. The 19 year old attacking midfielder hasn’t been getting the minutes he’d like with Real Madrid and has been unhappy. So far this season, he’s played only 94 minutes in La Liga for Madrid. He absolutely has the potential to be a creative force in the Bolton midfield but it looks as though he will stay in Spain and fight for his chance. If he were to make a move to the Reebok, he'd be reunited with Real Madrid youth product Marcos Alonso and former Madrid youth turned Benfica youngster Rodrigo Moreno, both on loan at Bolton.