Share All sharing options for: We Predict T'Classico... Using FIFA12

This is by no means a scientific test but we thought it would be cute (adorable, precious, etc) to predict the outcome of Wigan versus Bolton using FIFA12 as a simulation engine. Nothing here is exact and keep in mind that FIFA12 is just a game, a fun one at that. The predicted lineups are as follows:

Hit the jump to see how the virtual pie eaters and trotters got on: 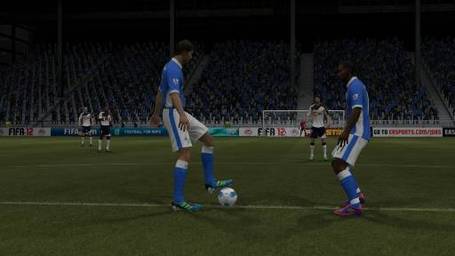 Wigan get it started 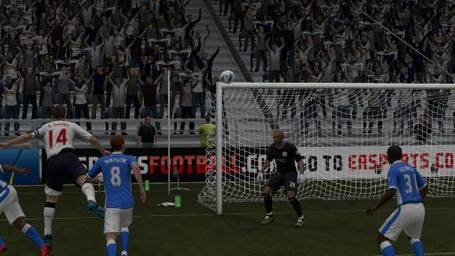 SKD's header bangs off the crossbar early on 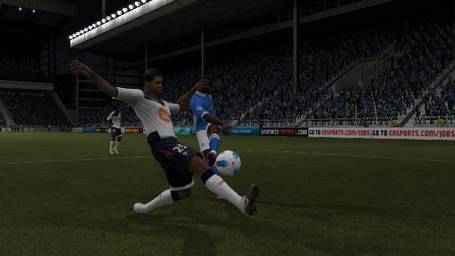 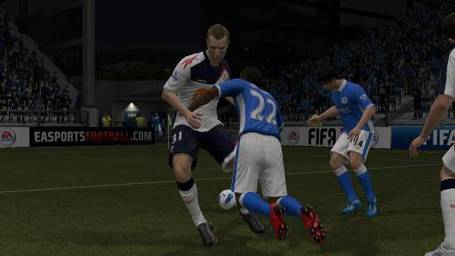 David Wheater brings down Patrick van Aanholt in the box. Penalty to Wigan! 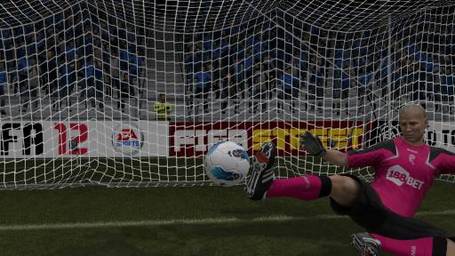 Ben Watson sends the penalty down the middle with Jussi diving the wrong way and narrowly missing a kick save. 1-0 to Wigan. 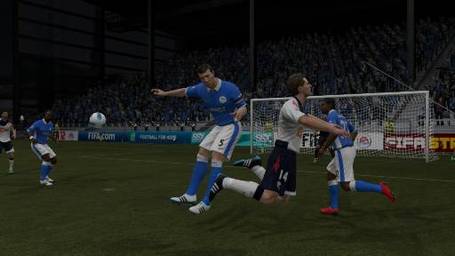 SKD is clearly fouled in the box but (shocker) no call! 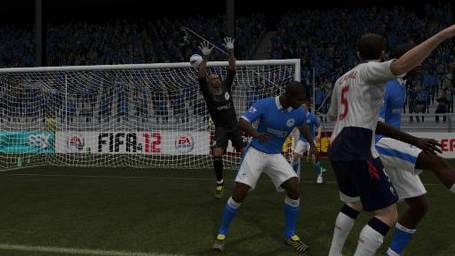 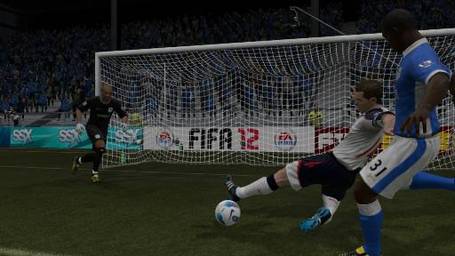 Martin Petrov sends a perfect cross into the box in stoppage time but it's just behind SKD who fails to win it at the death. The match ends 1-1.

How do you think t'Classico will go?