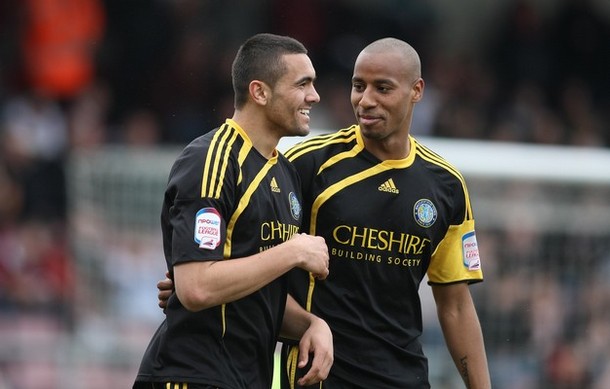 They won\'t be smiling tonight... we hope.

Cards on the table, we couldn't watch the match as there was no stream. So instead of our usual match report, we're going to bring you a brief summary and then a selection of tweets from Wanderers who were at the match and therefore could see it. Probably. This may sound lazy, but trust me, those screen shots took a long time to take.

Unsurprisingly, Coyle fielded a quite experimental line up, over the course of the game giving 3 reserve players their debut and even gifting right back Joe Riley a start. A certain Tuncay Sanli also made his debut, finally being available after what seemed like never ending work permit issues. In spite of this, Bolton got off to a bad start when Emile Sinclair rounded rookie keeper Adam Bogdan and put the ball in the back of the net. Bolton came close to equalising numerous times, however it was not to be until the second half, when our Turkish Delight Tuncay evened things up. He also feed the ball to Petrov in the 73rd minute to seal the deal, putting Bolton in the hat for the next round.