Ahead of his first game in charge this coming Saturday against Cardiff City, the new Bolton Wanderers manager has some serious thinking to do. Let’s have a look at what changes he should make

Share All sharing options for: Five Changes That Dougie Freedman Must Make

Ahead of his first game in charge this coming Saturday against Cardiff City, the new Bolton Wanderers manager has some serious thinking to do. Let’s have a look at what changes he SHOULD make:

The word emerging from the training ground via Kevin Davies regarding the lack of dedicated fitness work being undertaken by the squad was disturbing to say the least. It was apparent in the course of the early season matches that the squad were woefully unfit. We can see the immediate impact on the pitch from the work done in the last three weeks from the caretaker staff, and so this must be one of the new manager’s first priorities. His press conference today included the telling line ‘I want to bring about a change in mentality’ which is a positive first step. 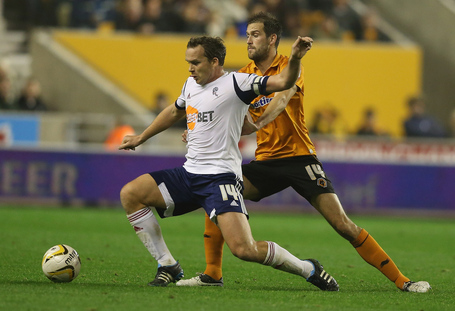 It was clear to all who saw Bolton in the last eighteen months that we were a ship without a captain – the tactical knowledge of the previous manager could easily be fitted into that nice little pocket on the home shirt. We have chased games where we should have shut up shop, and we have sat back and allowed ourselves to be dominated in games where we should have shown ambition. This listlessness and this inability to assess the correct approach to take in games both home and away has cost us our Premier League spot, and hopefully will be another of Freedman’s first jobs when in the hotseat. 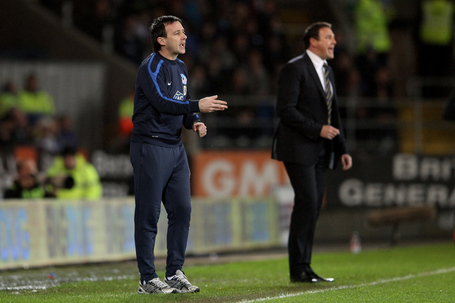 Re-integrating the better players that we have, such as Chung Yong Lee, is a must. We are led to believe that Freedman prefers a fixed 4-2-3-1 formation, and this should allow the inclusion of the Korean winger. In my opinion, having LEE-EAGLES-PETROV floating behind a lone striker should work, as all are competent strikers of the ball benefitting from knock-downs and laid-off passes from the frontman. Throughout Coyle’s reign, his preference for 4-4-2 was constant, and it was only in the face of complete annihilation that he moved to 4-5-1 which provided solidification when we were at our softest. Thankfully the preference of the new manager is far from the 4-4-2 of old, and I think we have the players to cope. 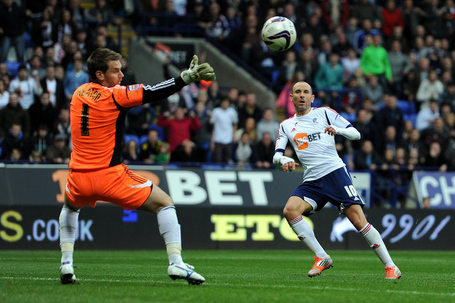 The sidelining of senior players to the latter part of Coyle’s reign was a source of much debate both in the ground on matchday and within the online community. The likes of Petrov and Sordell were benched seemingly without explanation – we cannot afford to let our better players rot on the sidelines whilst their replacements underperform on the pitch. The promotion of Afobe ahead of Sordell being the most baffling – why would we want to give minutes to someone who is only a loan signing when we could be aiding the development of our own promising youngster? The goalkeeping position is another which will require attention, as the injury suffered by Lonergan leaves Bogdan without a serious rival which considering his mistakes of late means that we need to bring in competition for the jersey. 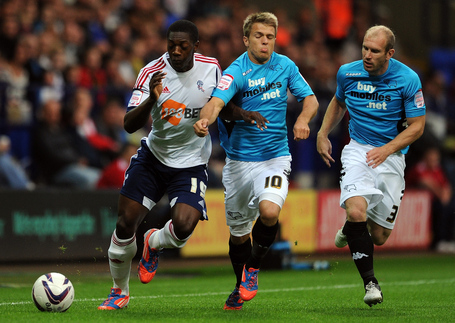 At his previous club, Freedman was said to have an excellent rapport and working relationship with his Director of Football and support staff – and no doubt we will see them follow him up North in the very near future. I would, however, argue that the arrival of new faces whilst welcomed must not get in the way of the job done in the interim by Lee, Darby and Phillips. The work on the training ground with the academy in bringing through a promising batch of youngsters must surely guarantee their jobs, rather than more upheaval with new folks and new ideas. The experience that these three possess is priceless and must not be thrown by the wayside.