The World Unites, Prays For Muamba

Share All sharing options for: The World Unites, Prays For Muamba

The outpouring of support from the world of football for young Fabrice Muamba has been absolutely immense. Among other tributes, throughout Sunday's matches in England, the teams participating held minute-long rounds of applause for Fab.

Without any further words, here is a gallery from some of the public messages that were on display this weekend.

Gary Cahill celebrates his goal against Leicester City. Once a Wanderer, always a Wanderer.

Hit the jump for more: 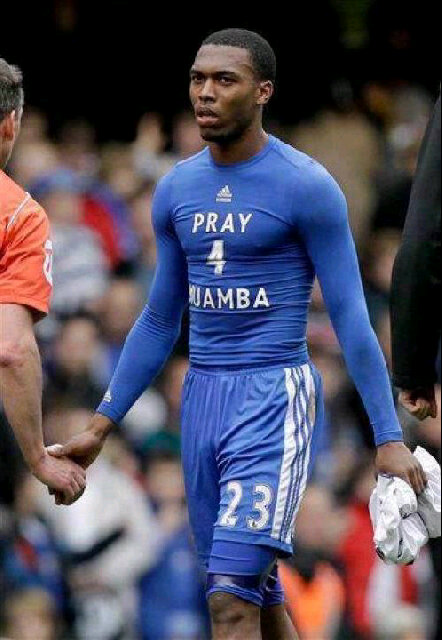 The same goes for Danny Sturridge. 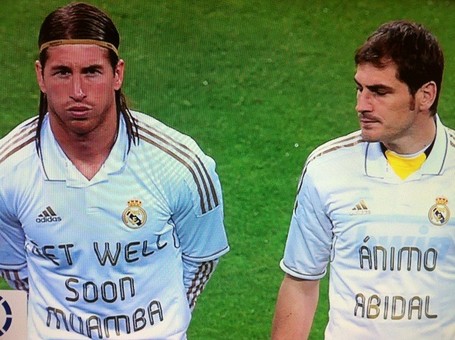 Real Madrid sported shirts with get well soon messages to Fabrice Muamba and Eric Abidal prior to their match. 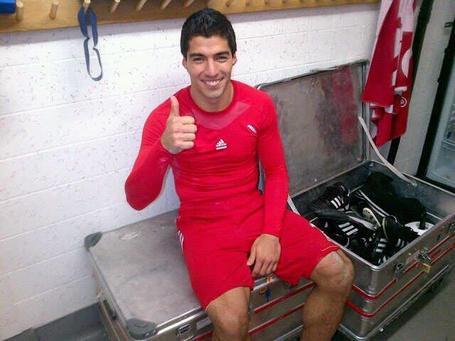 Luis Suarez dedicated his FA Cup goal against Stoke to Muamba via a post-game tweet. "I want to dedicate to Muamba the goal and the FA Cup semifinals qualification. Keep fighting buddy, don't give up! You will make it!" 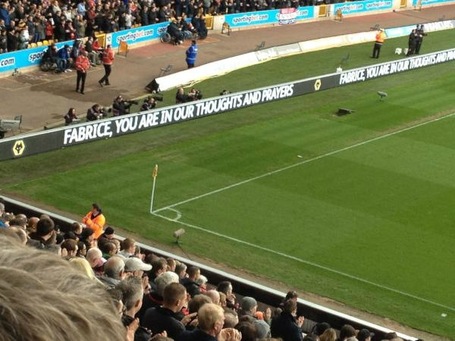 Wolverhampton Wanderers had a very classy pitchside display that was shown multiple times during the match. 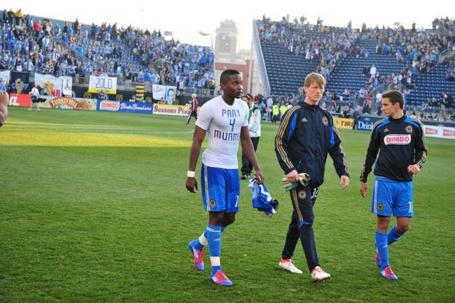 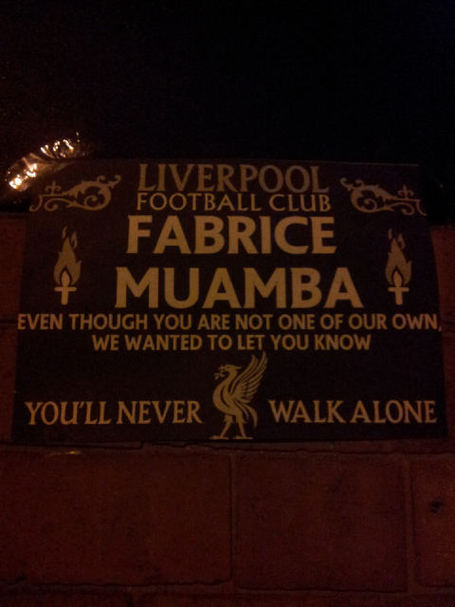