A good final 20 minutes saw Bolton Wanderers get the better of Derby County thanks to a late double from Super Kevin Davies and Chris Eagles. Hit the jump to see some of the best photos we could find from the match. 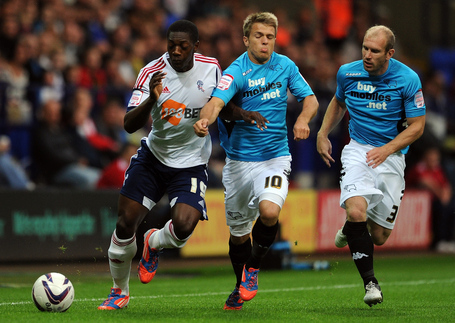 Marvin Sordell runs at the Derby defense. The forward nearly scored early on but just missed his chance. 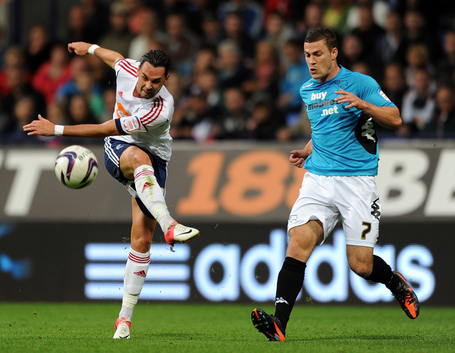 Chris Eagles, the second goalscorer and under pressure, has a shot. 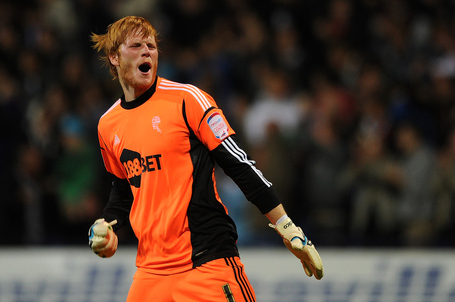 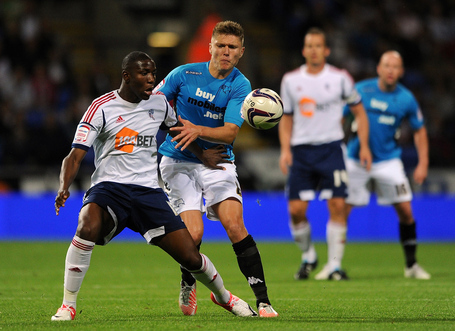 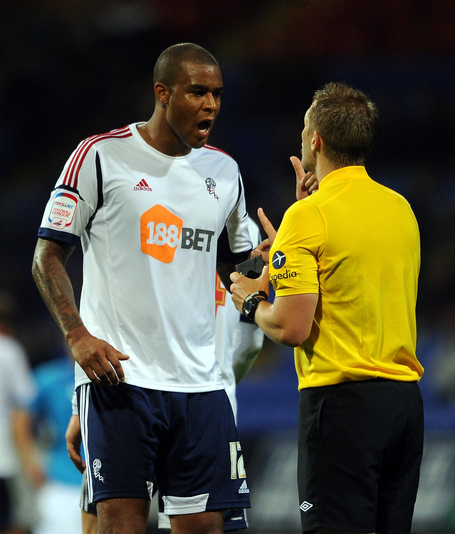 Zat Knight is handed a late yellow card late on