When the lucrative deal between Bolton Wanderers and Bologna based kit manufacturer, Macron, was announced a few weeks back, it was met with some hostile opinions.

A lot of people were not a fan of the Reebok Stadium being renamed to the Macron Stadium, and even more were worried at the prospect of having a hideous home kit, due to the reputation of Macron and especially after having the luxury of Adidas for the last two seasons.

Personally however, I was look forward to having the change  and of the prospect of our kit not just being another template, I wanted to feel as if the company who were making our kits actually cared and knew about the club. Macron, got off to a really good start for me, with a series of interviews outlining their hopes and excitement with the new partnership and ensuring that every kit that they make is completely unique to one club.

And boy they did not disappoint, because our new home kit is stunning. 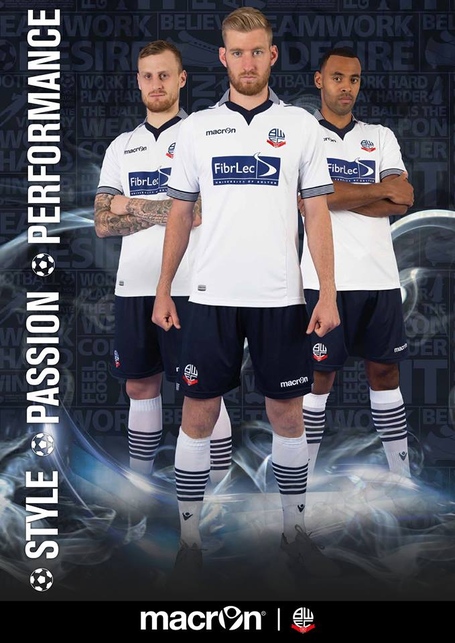 A white shirt with the trademark Macron logo on the shoulders, hooped pipping around the sleeves and collar, and a newly adjusted FibrLec logo, which looks a whole lot better in dark blue, than the garish yellow and blue of last years kit. The back of the shirt would see the return of the classic elephant to the Bolton shirt, occupying the space just below the collar, accompanied by the club's latin motto - Supera Moras. Also on the back on the shirt is an imprint of the Lancashire rose and our founding date, 1877. A few nice touches showing that the club and Macron, want to give a nod to our history and roots, whilst still looking forward.

Navy blue shorts, featuring the Bolton badge on the right side, the Macron logo on the left and a bit of hooped pipping around the bottom.

Some more images of the kit: 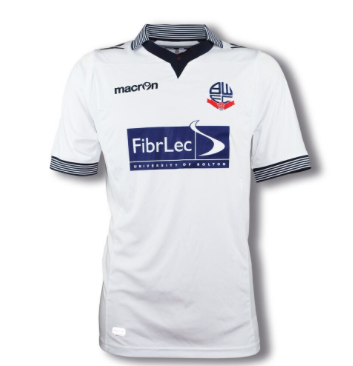 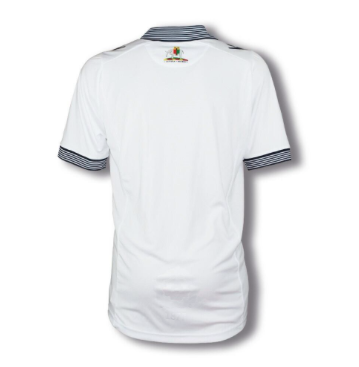 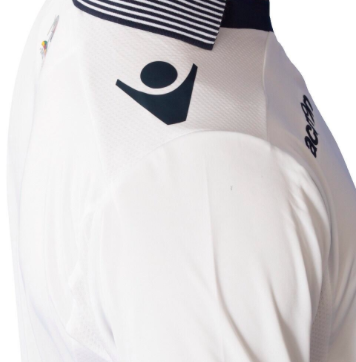 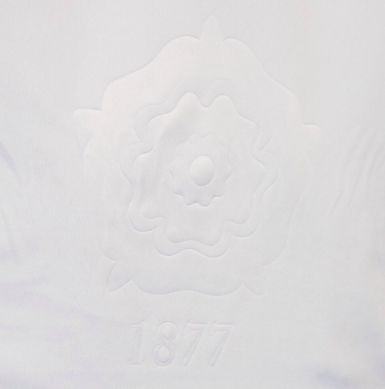 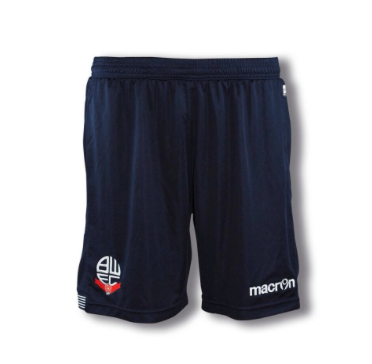 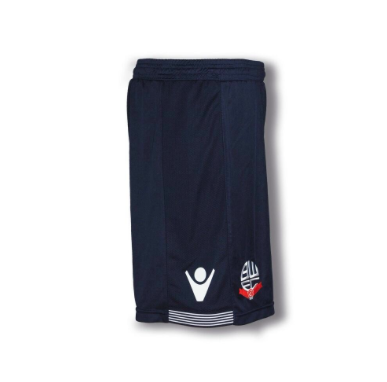